If you (like we in our family business) prefer prevention rather than treatment and tend to take smaller steps to maintain good health and avoid anti-fever pills, our ginger syrup is just right for you. All its ingredients are very healthy! It contains all the colors of autumn and you will better survive the snowy weather, both in the office and at home. 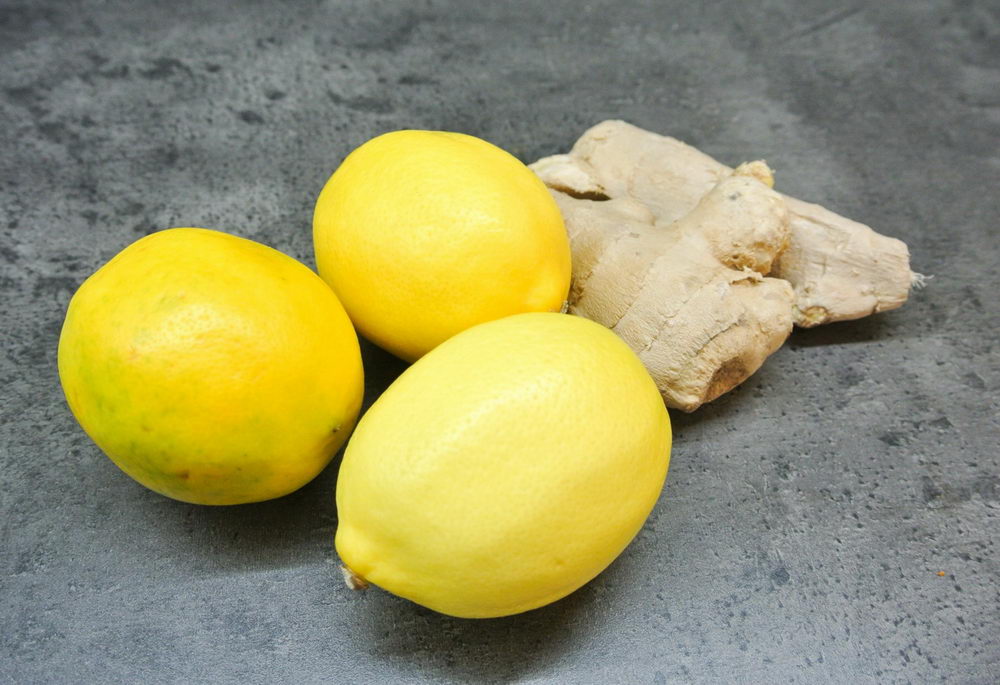 Lemon is the first thing everyone thinks about when they have vitamin C deficiency or when they are struggling with the symptoms of flu.

It has often been forgotten that lemon can also be very useful for many other ailments. It contains a large amount of calcium, potassium, phosphorus, iron and zinc. Other substances support the formation of collagen and accelerate the healing process. The content of flavonoids with antioxidant properties has a preventive effect on heart and circulatory problems as well as on cancer.

During the wintertime, lemon strengthens your immunity and resistance, has an antibacterial effect and relieves fever. Lemon juice cleanses both the liver and the kidneys, soothes an over-acidified stomach and helps also with digestive problems. Lemon juice can be very effective in the oral cavity, it is antiseptic, eliminates fungal infections and contributes to a fresh breath. Lemon is also very useful in cases of jaw bleeding, aphthous ulcers or tartar.

Cinnamon warms up the whole body 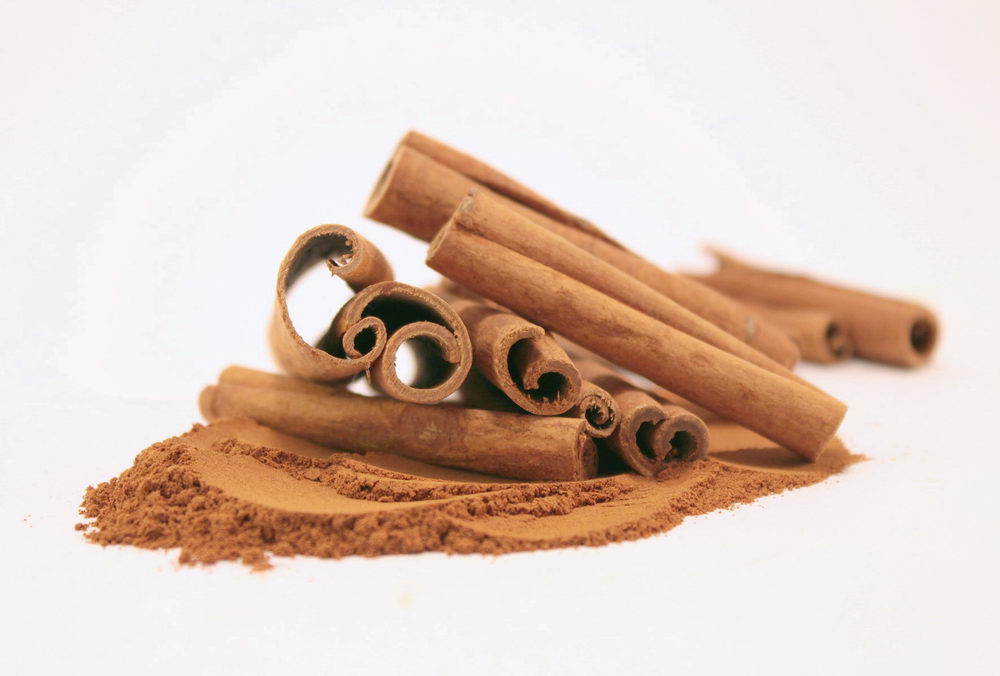 Cinnamon is a typical autumn and winter spice, thanks to its properties. It can comfortably warm up a frozen body and strengthen the immune system. Cinnamon protects the body from viruses and bacteria. If you use cinnamon regularly, you will definitely be able to avoid the typical winter diseases. Cinnamon is also exceptionally effective in supporting brain function. It has been scientifically proven that both the consumption of cinnamon and the inhalation of its aroma improves memory performance and facilitates concentration at work. The cinnamon spice is also used preventively against Alzheimer dementia and cancer.

New research in Japan and Australia has shown that cinnamon also helps treat bone cancer, stomach cancer and colon cancer. Cinnamon ensures that the tumor does not get enough nutrients and acidity. The cancer patients took one tablespoon of honey and one tablespoon of cinnamon three times a day for one month. 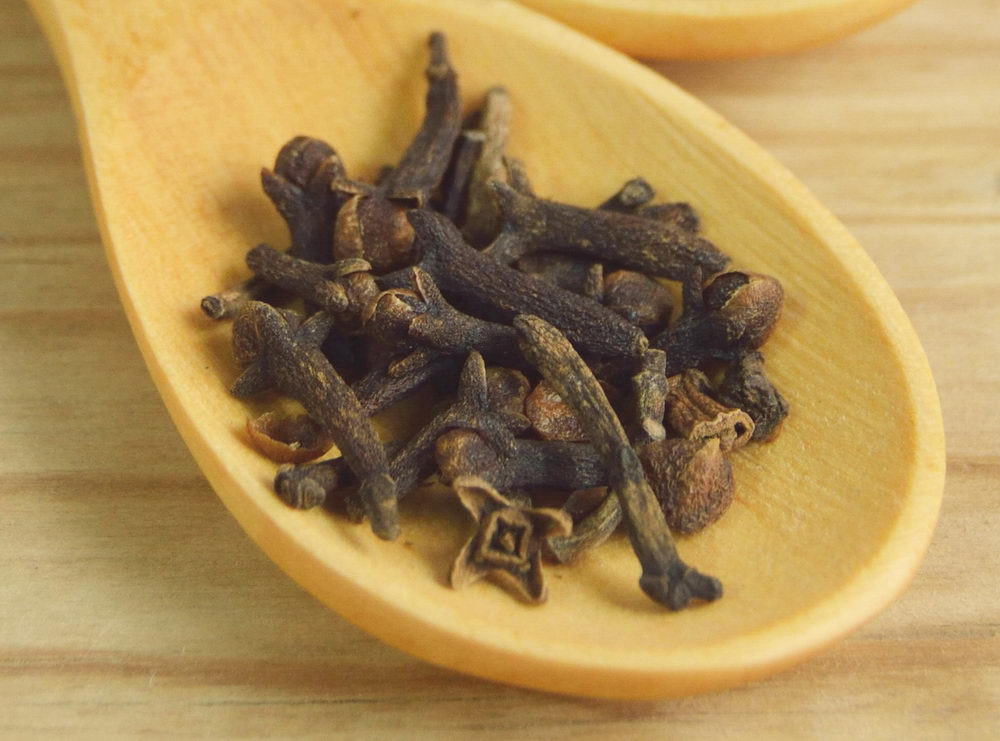 The cloves, like the ingredients mentioned earlier, have an antibacterial effect. They destroy germs and strengthen the entire immunity.

The cloves support the beneficial cleansing of the organism and cleanse the body both outside and inside. Cloves relieve pain and are therefore often used for toothache. It is enough to chew a small clove for a fresh breath.

Cloves also help with colds and inflammations of the upper respiratory tract, the lungs and the cranial cavity. Cloves strengthen the heart and are also effective in inflammatory bowel disease. They combat skin wrinkles and can also stimulate the senses as an aphrodisiac.

Make an exceptionally tasty syrup from great ingredients! The syrup helps to survive the autumnal cold or the winter flu, warms up the body nicely and caresses the soul. The preparation is very simple, the syrup tastes great and is very healthy. We recommend taking it in small amounts throughout the fall and winter. 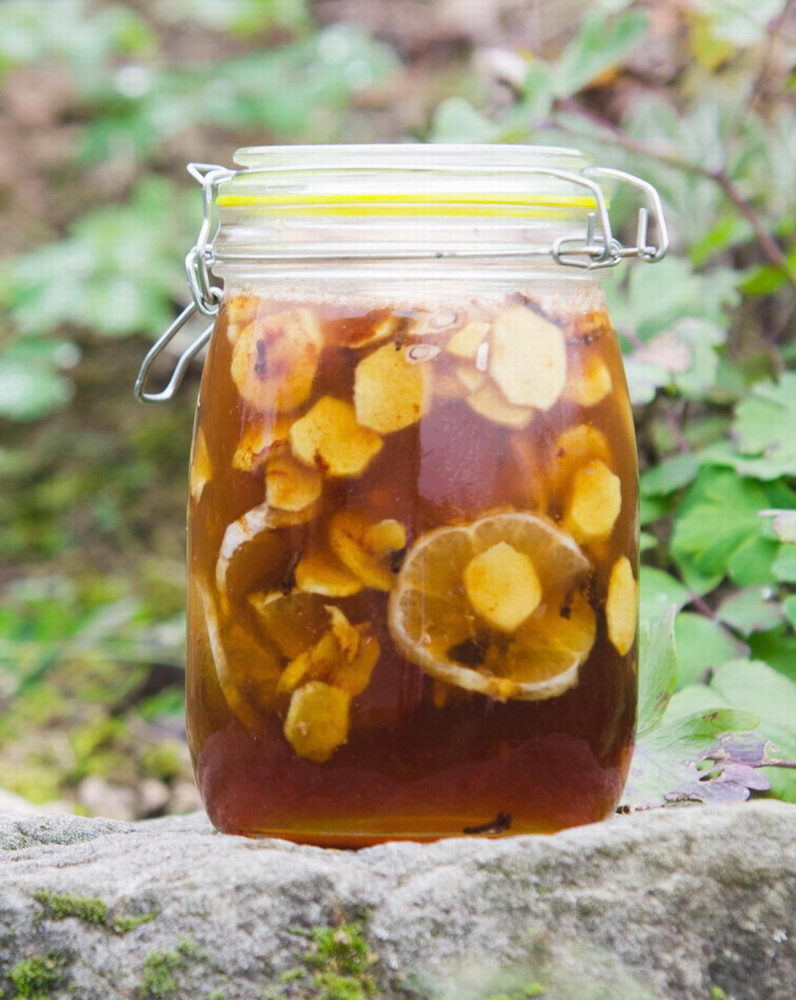 Syrup of ginger, lemon and honey

Put a few slices of peeled lemon and some ginger on the bottom of the jar. Sprinkle with cinnamon and cloves and add honey enough to cover everything. Repeat the process until the whole jar is full. The last layer should be honey. Store the syrup in the fridge. The mixture thins after 2–3 days and a syrup is formed.

You can find the individual stages of preparation in the picture gallery below. 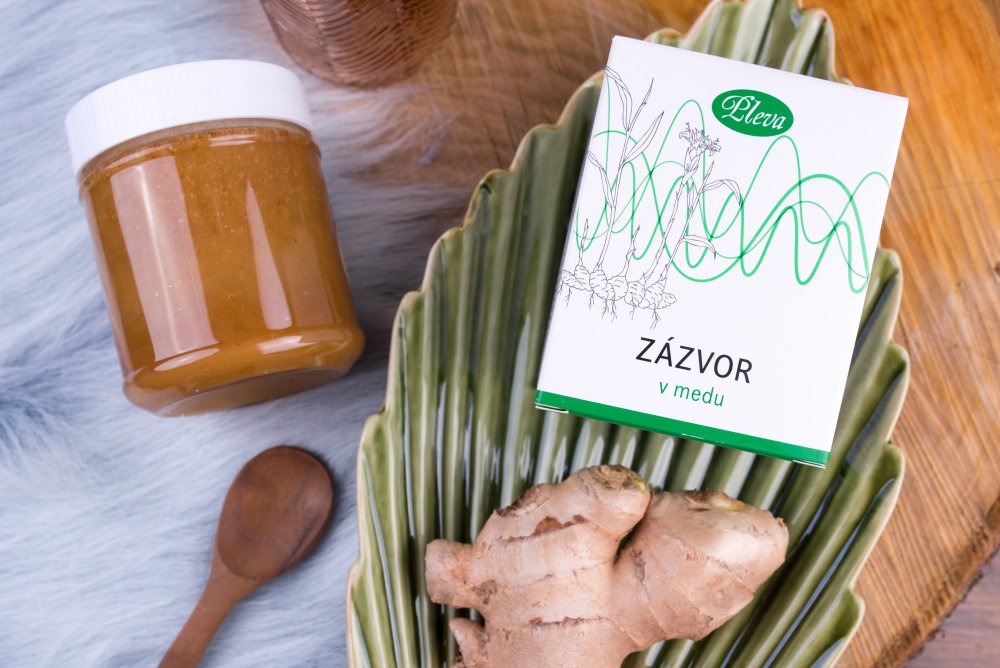 We are convinced that the miracle syrup with lemon and honey will help you survive the wet autumn weather, the cold winter days and the changing spring days in the best of moods and protect you from the flu and cold.

You can even order the magical mixture of ginger and honey from us, it is easy and convenient!

Celý článek
07. 06. 2022
Bees, wasps and hornets: Which sting hurts most and how does to protect yourself against them?

Each one of us has probably already been stung by a bee, a wasp or even a hornet – mostly in childhood, for example during the s ...