How do we know what kind of pollen we have? Quite simply – by its color. White-gray pollen comes from raspberries and black berries, gray-green from poppies, blue tansy of California bluebell and beekeeping. The type and age of pollen then determine how it will taste. 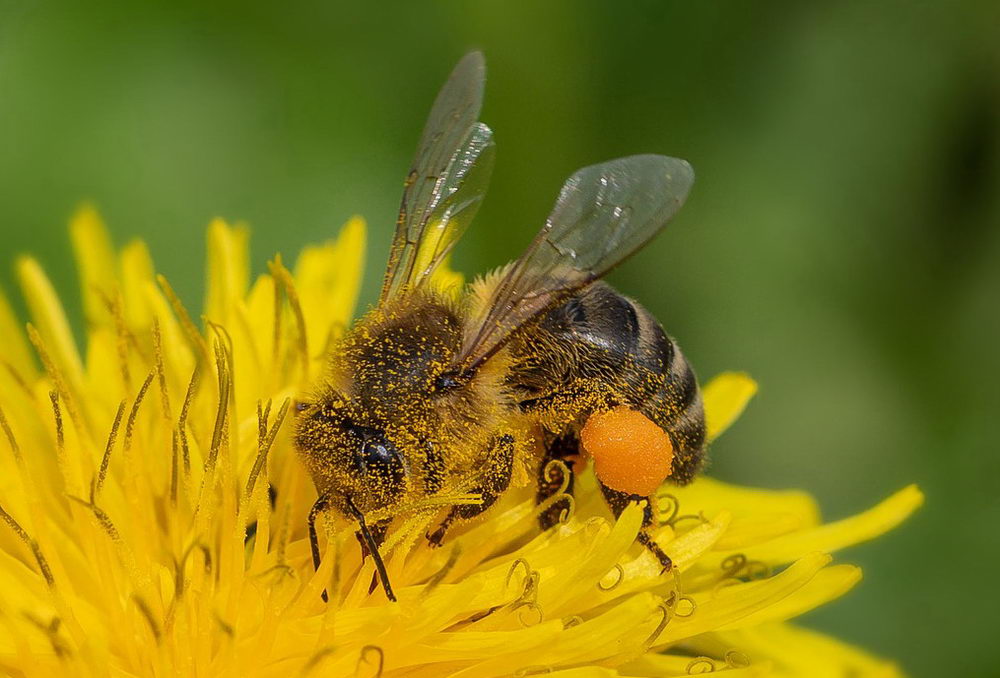 In this way first fresh pollen and then „Perga“ is produced. This very demanding production chain is carried out by the bees in such a way that the pollen is well preserved and can be used for a long time. The pollen in this state is called „beebread“. Without it, the bees would not be able to survive.

Fresh pollen is processed in the following manner: To collect the fresh pollen, the beekeeper must have specially adapted hives with a so-called pollen trap. A pollen trap consists of a collecting container and a star-shaped grid in. The pollen trap is placed behind the entrance of the beehive and each bee must to crawl through it. The pollen grains are caught by the pollen trap and fall into a collecting container. The containers are emptied daily and the collected pollen is dried and purified in 40 ° C warm air. Because the pollen is hygroscopic, eg. soaks in humidity, it contains shortly after the collection about 20 % of water. 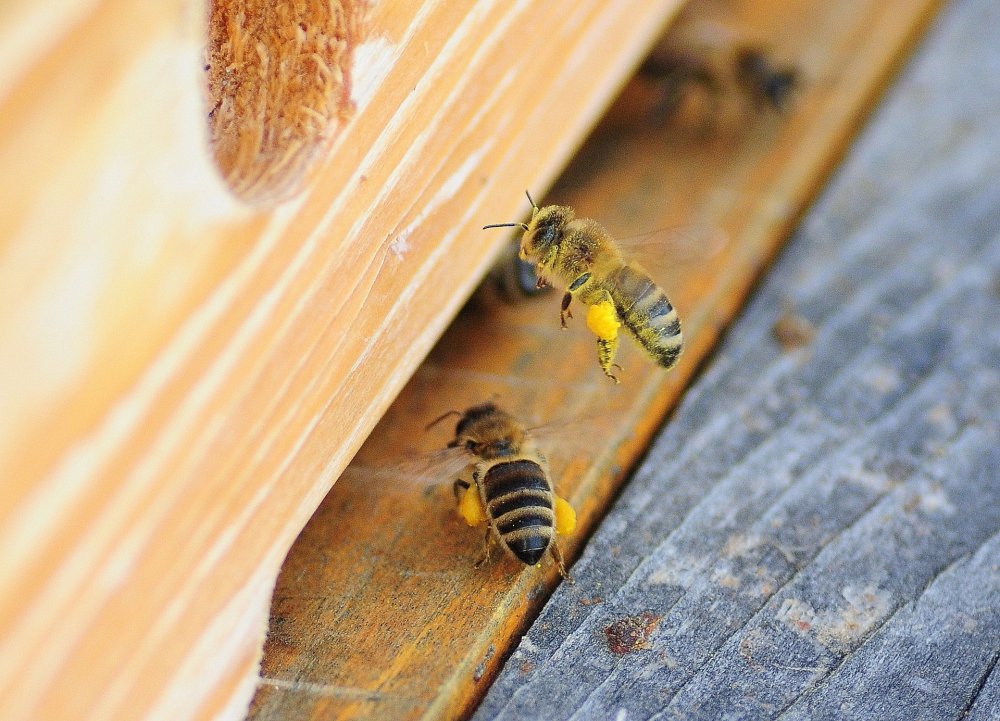 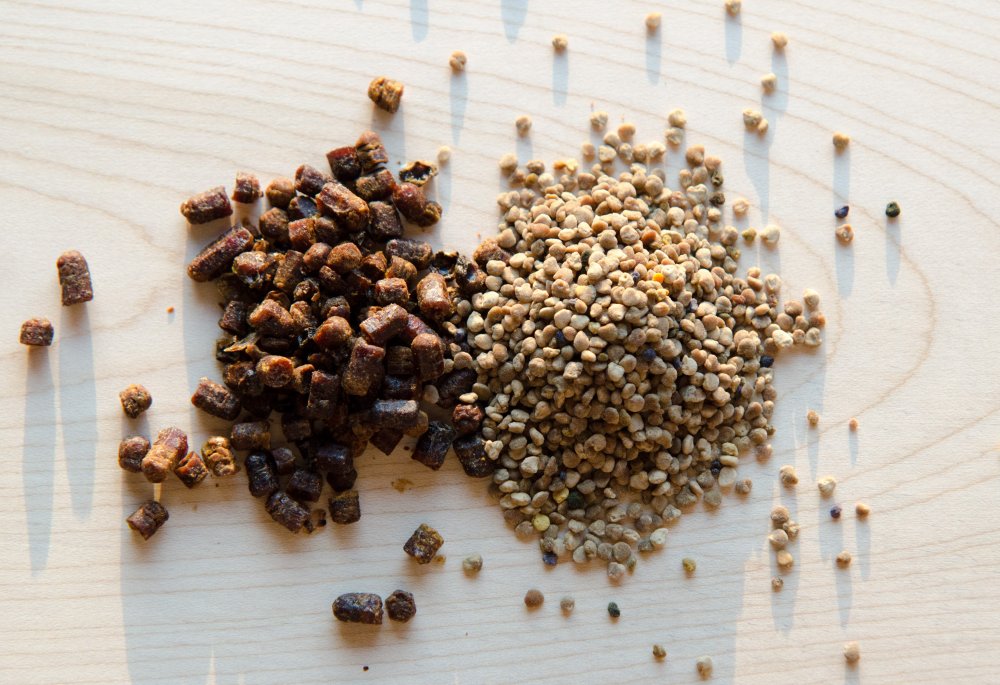 It has been known for a long time thanks to us beekeepers that even a bee sting can sometimes be useful. Because beekeepers have ...

Celý článek
31. 08. 2021
Bees, wasps and hornets: Which sting hurts most and how does to protect yourself against them?

Each one of us has probably already been stung by a bee, a wasp or even a hornet – mostly in childhood, for example during the s ...