If you have been stung by a bee, you should act very quickly. The bee venom drags slowly into the skin and therefore you should remove the sting as soon as possible. Do not pull the sting out with your fingertips, but scrape it off with a fingernail or with the blunt side of a knife. You should lie down in a cool place and drink plenty of liquid. You will also learn how to treat the swelling from a bee sting. Do not be afraid, a bee sting is not dangerous. Did you know that there are also people who let themselves be deliberately stung by bees in order to treat rheumatism or multiple sclerosis?

What do you should do to avoid a bee sting?

The bees are active in different ways during the year, they are most industrious in summer, in June and July. During this time it is recommended to pass the beehives in a wide arc. If you need to be near a hive, avoid fast movements. Avoid also moving your arms and legs violently, otherwise a bee sting is inevitable.

Tips from the beekeeper:

If you are far away from the hives and a bee suddenly starts to fly around your head, try the following: put your head between your legs and turn your butt to the bee. It sounds very strange, but it really helps!

If you are being followed by a bee, stay calm and relaxed and try to hide yourself in a bush, maybe in a garden or in a forest. Try to crawl through a bush or a hedge, the bee loses the orientation and stops the pursuit. Somewhat more problematic is when a bee gets caught in your hair. Taking it out is no easy matter. The bee adjusts to the temperature of the skin of the person she is approaching. It stings only when it feels threatened, when the person is too close to the hive or the bee is irritated, for example by a thunderstorm.

On the other hand, bees in a meadow are mostly busy and sting only in case of danger or if you touch the bee unintentionally, step on it or if you swiftly and unexpectedly wave your arms. Otherwise, the bee has no reason to sting a person, she loves her life.

How to treat a bee sting? Remove the sting as soon as possible! 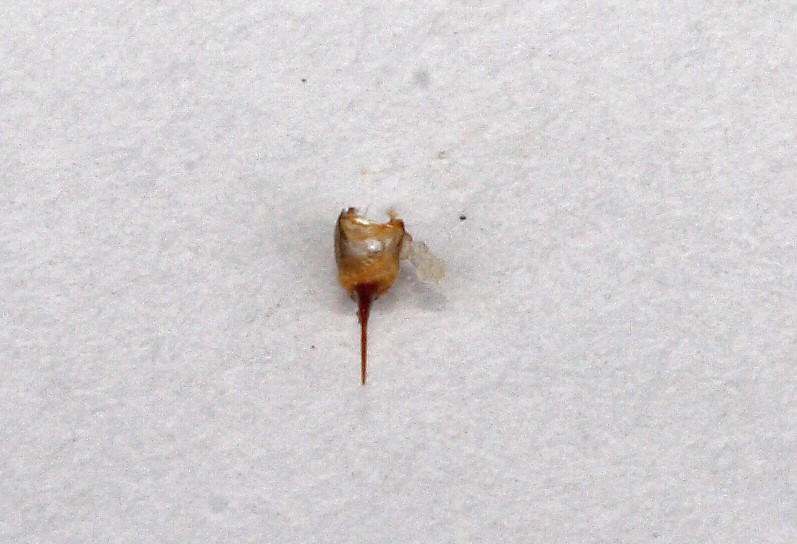 If you have already been stung by a bee, it is important to protect yourself from the attacks of other bees and to get as far away from the hives as possible. Then you should quickly remove the sting. Do not pull it out with your fingertips, scratch it away with a fingernail, blunt side of a knife or with tweezers. Never try to pull out the sting with your fingertips, otherwise it is very likely that the venom gets into the body through the skin and the poisoning is much stronger.

When removing the sting, it is also very important not to press the poison pouch. Expect the affected area to swell. The swelling may develop differently, sometimes it is very big. And how long does it take until the swelling subsides? It gets smaller slowly and usually disappears after two to seven days.

If you want to alleviate the symptoms of a bee sting, try an old home remedy: you can put an onion slice on the affected area or smear it with propolis gel. The gel cools and eliminates the itching. Treating with cool water or ice is also very helpful, as it supports the circulation and relieves the unpleasant symptoms, including the panic with which many of us react to a bee sting.

Keep calm and drink a lot

If the spot where you were stung has already cooled down enough and was treated with onions and vinegar, stay at a cool, shady spot and rest. Do not forget to drink a lot. Even if you do not have an allergy and your air pasages are not affected, you should still expect other possible consequences of the sting. Nausea, rash and dizziness are most common. Therefore, it is important to observe the affected person and, if necessary, seek medical help.

Physical reactions to a bee sting:

What is bee venom? 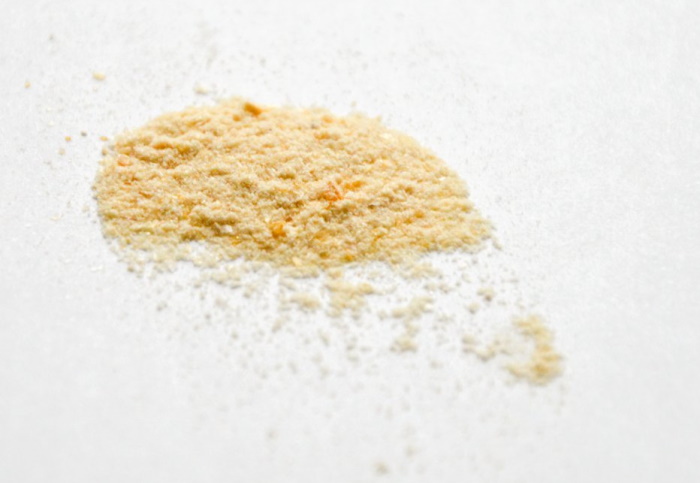 Bee venom is also called apisin or apitoxin. It is a colorless, bitter liquid that rapidly crystallizes in contact with air. It could be said that the bees produce the poison like projectiles for their sting.

We purposely write projectiles in the plural, because the bee does not always die immediately after the first stab, as people generally believe. The sting has small barbs that stick in the skin, which severely damages the bee. But it can also happen that the bee stings in something soft, for example in a wasp attacking a hive. The bee then does not lose the sting and survives the fight with the wasp without consequences.

Only the female workers, the female bees, have a sting, and thus also the bee venom. The male drones have no sting. The queen bee also has a sting, but uses this only in a fight with a competitor.

A bee sting can also have a positive effect

For many people, a bee sting is an uncomfortable situation that sometimes happens when you make short or long trips to the countryside. If you quickly remove the sting and use first aid, the swelling and the rest of the episode will be bearable. You can also see the whole situation positively and be happy that you have done something good for yourself. Bee venom has many useful properties.

Cream with a soothing
drop of bee venom

Your resistance to bee venom will increase and you will not react so violently when you are stung next time. You could say that you have just experienced apitherapy.

Apitherapy is used as a cure for rheumatism, gout or arthritis. It is a treatment of the affected area with bee venom, for example with a bee sting.

It is similar to burning yourself on a stinging nettle. It is not pleasant, but very healthy. So do not be afraid of bee stings! It would be a pity, therefore, to give up on beautiful trips to nature or running through fresh grass.

How is apitherapy done?

The therapy is exactly planned, the patient receives up to 200 bee stings within two months. The effect is further enhanced by treatment with royal jelly, preferably with a cream. Apisin can also be injected directly under the skin with a thin needle. Treatment with creams that contain apisin and supposedly rejuvenate the skin is more pleasant, but not so effective. Apisin is also used for the treatment of inflammation of the nerves or various swellings. The exact method must be discussed with experts.

In a discussion under one of our older posts on apitherapy, a customer told us about his experience with bee stings and about the surprisingly positive effect:

"It was a long time ago, when I was still a young man. I worked with a circular saw and severed a joint on my right index finger. The wound was treated by a doctor and I have had no problems with the scar for a long time, the joint was flexible and functional. When I was sixty years old, the joint suddenly began to ache, swell up, and it lost its mobility. The orthopedic surgeon said: „You cannot do anything with it anymore, it's just your age. If you have unbearable pain, take an analgesic and an ointment against swelling.“ I have done that. And now the bee venom! Some time ago, I was stung by a bee in the diseased joint. The spot turned red, swelled and itched. But then came a surprise! As the symptoms disappeared, the permanent swelling and pain described above disappeared as well! I was very happy and now I am already planning another „controlled“ bee sting. I am convinced that this natural treatment will relieve my symptoms even more. It is definitely worth trying to endure another bee sting. Jar. Rad."