The healing effects of bee venom are most visible in gout and rheumatism. Bee venom is also used to heal many other diseases. Ing. Jiří Janča (1924–2005) used bee venom, called also apisin, for example for curing swellings, inflammations and even cysts. He wrote about his healing methods in his more than ten bestselling books.

About a year ago, the news agencies have reported a new apitherapy method that has been used in Romania for treatment of multiple sclerosis. On the Romanian market, over thirty homologated products from honey, propolis and royal jelly are offered. They are  used in the treatment of different diseases. A similar trend is also evident in the Czech Republic and Slovakia.

The bee venom is mostly used for treating joint pain and swellings and serves as a base for ointments. But there is also another method of healing, somewhat more painful. It is mentioned later in this article.

On our server we call the bee venom apisin. However, it is also known under the name apitoxin. Bee venom is a colorless, bitter liquid which quickly crystallizes in the air. The bees use it in their sting as their most powerful weapon.

We say deliberately „stings“, because, contrary to popular opinion, the bee does not always sting and die. The sting has little hooks that keep it in the skin. They cause the bee a fatal injury. But when the bee stings something soft, for example a wasp that tries to get into the hive, it does not lose its sting and survives the battle without consequences.

It is a paradox that only the female bees have a sting, while the males, the drones, have none. The queen bee has a sting, but it uses it only in a fight with a rival.

The bee sting does have a certain resistance to possible injury. When collecting bee venom, the sting is treated so gently that the bee is not injured. The bees crawl over a glass plate covered with a plastic film. Between the glass and the film is a thin wire loaded with electric current. The bees are stimulated by the current and trying to fight with their sting. A drop of the poison remains on the film and the bees can easily pull out their sting again.

What contains the bee venom?

Even bee venom matures and changes its consistence with time and owing to the influence of air, similar to royal jelly. Therefore, it is not easy to determine its exact composition. It contains mostly melitin (which damages the blood cells), apamin, which affects the nervous system, and phospholipase, which causes hemolysis – the membrane of the blood cells is damaged and the blood cells die. 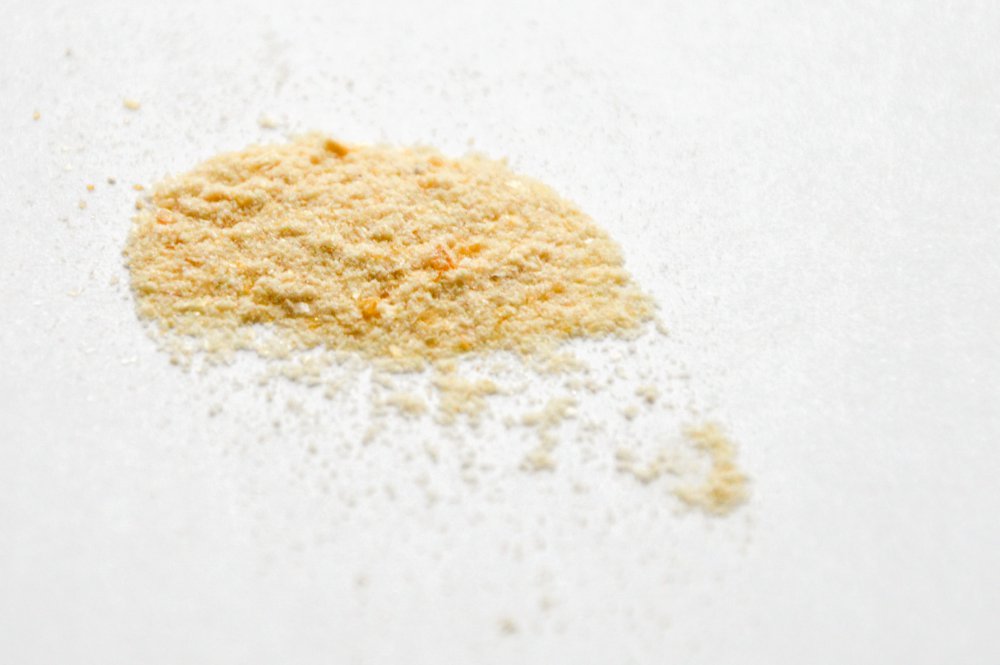 All the components of apisin reinforce each other in a so-called synergy. They influence the nervous system and cause rapid paralysis. The poison enters the blood circulation, lowers the blood pressure, breaks down the red blood cells and even affects the respiratory system.

When the bee stings, amyl acetate, a so-called alarm pheromone is released. Once it is noticed by the other bees, they go over to an attack mode and start to be aggressive. It is therefore not a good idea to try to deal with a single bee – the others come soon to help.

A single sting is dangerous only for people with allergies, otherwise it only causes a swelling and some itching and burning. A greater number of stings is very dangerous, though – more than 200 stings can already mean death. If you get more than 500 stings in a single attack, your life is certainly at risk. Smaller vertebrates, including mice, that want to steal some honey, can die after only a few dozen stings.

A single sting can cause an anaphylactic shock to allergy sufferers. A strong allergic reaction results in a massive swelling, shortness of breath and changes of blood pressure. Typically, there is also a change in skin color and general nausea present. It is necessary to call an ambulance immediately and give the allergy sufferer a dose of adrenaline and of a sterile solution, which contracts the veins and relaxes the muscles, as soon as possible. The symptoms disappear relatively quickly.

Best of all is prevention. It doe snot make much sense to be near the hive just before a downpour, because the bees are particularly nervous just then. It is also not advisable to approach the hive wearing a lot of perfume or to move violently. If you wawe frantically around with your hands, the small fighters can be unnecessarily provoked. See also the section „Warning!“.

If you have already been attacked by the bees, there are two effective defenses – either quickly jump into water or run through bushes. The bees lose orientation in a lush environment and you can just run away. However, it does not make sense to flee on a free terrain, because the bees can see your silhouette well. The bees are thus also able to fly much faster. Remember to keep yout mouth closed because a single sting in the tongue can be very problematic.

How to treat a bee sting?

Almost everyone knows some sort of advice how the itching swelling should be effectively treated. We recommend the classic cold compress, a slice of a raw onion, vinegar or honey. An effervescent tablet with calcium is also helpful. To avoid a large swelling, scrape the sting as quickly as possible away with a fingernail in order not to squeeze the venom sac additionally. A pair of straight tweezers is not suitable.

What is apisin good for? 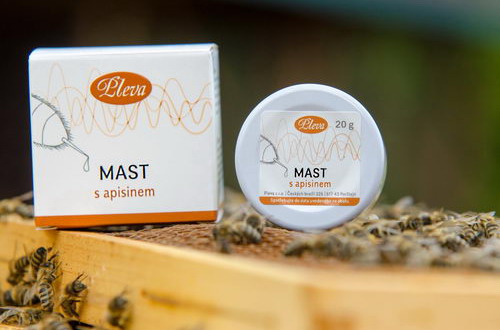 If you have already been stung, you can calm down. It could also mean something good for you. First, your immunity will be improved in case you should be stung again in the future. Your skin will no longer react so acutely. Secondly, having been stung, you have in fact receved an apitherapeutic treatment.

Apitherapy has been recently used also for treatment of rheumatism and arthritis. A bee sting is delivered to the sick limb. The treatment is carefully planned – the patient gets up to 200 bee stings within 2 months. The effect of the therapy can be further increased with treatment with royal jelly, preferably in a cream.

Apisin can be injected with a fine needle just under the skin. Treatment with creams that contain apisin is pleasant, but not as much effective.

Apisin continues to be used for curing neuritis or different swellings. The exact method is described in the books by Ing. Janča and needs to be discussed with experts before application.

Tiny itchy pimples or blisters – lesions of viral origin – are often spreading in kindergartens. As they are highly contagious, di ...

If you opt for invasive treatment (most often wart excision), you may find that the wart returns in the same place in a few months ...

We honestly collect feedback on our products because we are interested in how they help you, what you use them for and whether ...