We wish you good health, love and wellbeing every day of this year 2022!

According to ancient teachings, cinnamon in honey can solve so many problems that it is almost unbelievable. Its great effects have been mentioned for the first time in the so-called Ayurvedic medicine, which was created a long time ago and to which many scientists return in the last decades.

A number of studies have been conducted to investigate these alleged effects and many have actually been confirmed.

For example, cinnamon itself can lower blood cholesterol and sugar levels, positively affect the digestive system, or even destroy germs. Just as grapefruit or garlic are considered natural antibiotics, cinnamon has been shown to be able to disinfect and destroy harmful germs. And there is much more.

There are many recipes using just honey and cinnamon The healers have adapted the type of honey and the ratio of cinnamon to specific problems, so there are hundreds of recipes. 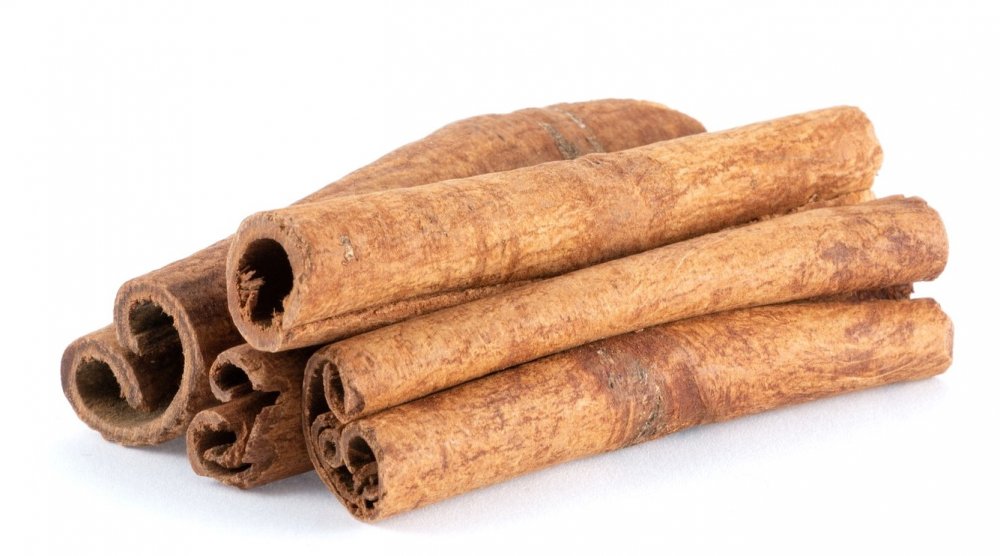 The use of cinnamon adds a few other bonuses to the effects mentioned above, such as less rheumatic problems, preventative enhancement of immunity or reduced nose bleeding. Also the appetite can be increased, which can be considered as a problem, if someone wants to lose weight, but on the other hand, the burning of the fats is supported and the overall metabolism is improved, which in turn facilitates weight loss.

Honey also contains many digestive enzymes, so a simple glass of honey with water and cinnamon a day can improve your digestion after a few days. And with a happy belly, the path to good health begins. Other effects provide general sedation and antibacterial effects. External application also promotes the healing of wounds and burns.

Cinnamon is very strong and you should not take more than 4 grams per day. Sensitive individuals can be allergic even at lower levels. Caution is especially advised in diabetics and people with liver problems.

How does it all work?

Put half a teaspoon of ground cinnamon in hot (not boiling) water, let it stand 10–15 minutes, then mix in a teaspoon of honey and drink the beverage half an hour before the first meal and in the evening before going to bed. Do not expect the cocktail to do anything surprising for you, it will simply make the body lighter and help you lose weight faster. If you change your diet, i.e. omit fatty foods and artificially sweetened drinks and exercise at least twice a week, you could actually lose up to 1 kg per week. 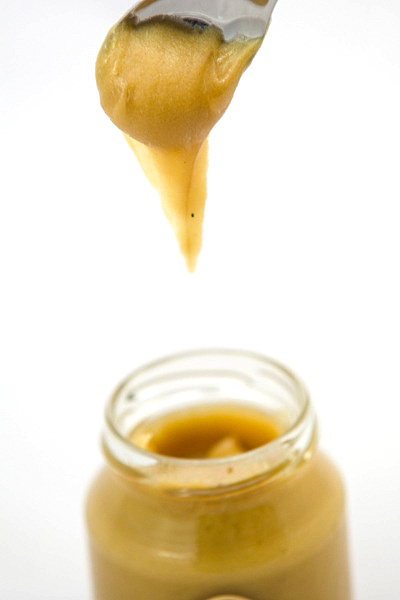 The drink supports blood circulation, which has a positive effect on other parts of the human body. One of the most useful of them can be a keener mind.

August is almost over and the cold weather will be back soon. It is exactly the right time for hot tea with honey and cinnamon that warms up the constantly frozen limbs. A pleasant bonus during this time is the strengthening of immunity.

These days, there are many other remedies, but cinnamon was once used to treat erectile dysfunction.

Honey and cinnamon work gently in our stomach and contribute to a good balance. According to ancient findings, the mixture could prevent gastric ulcers. A teaspoon of cinnamon and two teaspoons of honey before meals can prevent hyperacidity.

For a healthier bladder

In a large glass with lukewarm water, dissolve two teaspoons of honey and 3 grams of cinnamon. This beverage cleanses the bladder and removes uninvited bacteria.

Stir one teaspoon of cinnamon in three teaspoons of honey and make a thick paste. Apply the mixture to pimples, eczema or fungus affected areas. Allow to work for several hours, preferably overnight.

Stir in cinnamon in the traditional tea with honey and lemon (about 1/4 – 1/2 teaspoon cinnamon per 1 spoonful of honey). Drink this beverage in the morning and evening. In a few days you will feel better and your immune system will be happy.