Of course, this after-shave can also be used by ladies, but the fragrance was developed mainly for men. The main ingredient is propolis, which cleanses the skin and prevents inflammation. Nevertheless, it is the last step in skin care, the most important thing is the shaving technique.

The ingrown beard hair is nothing but a hair that grows in the wrong direction – instead of growing on the surface of the skin, it turns and grows into the upper skin layer. This causes redness, pimples, inflammation and pain.

1. When shaving, do not press and do not „plane down“ 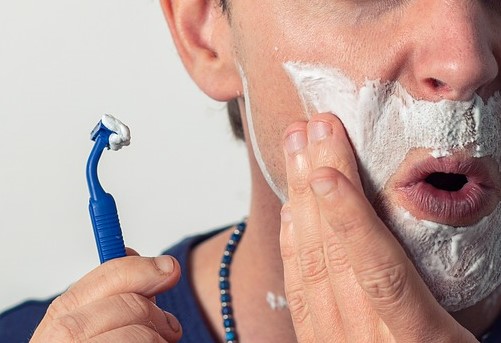 We see charming men in the razor advertisements every day, who glide lightly over their cheeks with the razor and have a smooth face already after the first attempt. And that is exactly how it should look – no pressing, no „planing“ ten times over the same spot.

The more we press the razor blade against the surface of the skin, the more we irritate it, thus increasing the risk of injury and subsequent inflammation. If we apply extreme pressure, the beard hair is cut off so completely during shaving that we literally offer it the opportunity to grow in the wrong direction. Yes, the skin is nice and smooth the first day, but it is better to leave the hair a little above the skin surface so that it grows in the right direction. Make an invisible stubble.

2. Always use a perfect blade

In general it is advisable not to shave the beard against its growth direction, as this would adversely affect the skin. Men do it because their razor usually works better this way ¬– after a shave against the direction of growth, the skin is smoother than the other way round. If the razor blade is used too long, though, it is already dull. If you always keep the blade in perfect condition, you can even shave in the direction of growth.

It is not easy to say what is better, everyone has a specific taste. You should try a combination of wet and dry shaving. It is also not clear whether a rotary blade or foil shaver is better. It is generally stated that the rotary blades work better with a curly beard and the foil shavers with a straight beard.

After shaving, use after-Shave with propolis, that has disinfecting properties, treats minor skin lesions and prevents their inflammation. Check the skin surface the day after shaving and check every little red spot – it could be the first ingrown hair.

Straighten it up with tweezers and use the aftershave again to prevent the wound from igniting. Do not tear the hair ut, just straighten it up in the direction of growth. That’s all – in a few weeks, your problems with ingrown beard hair should have greatly improved. 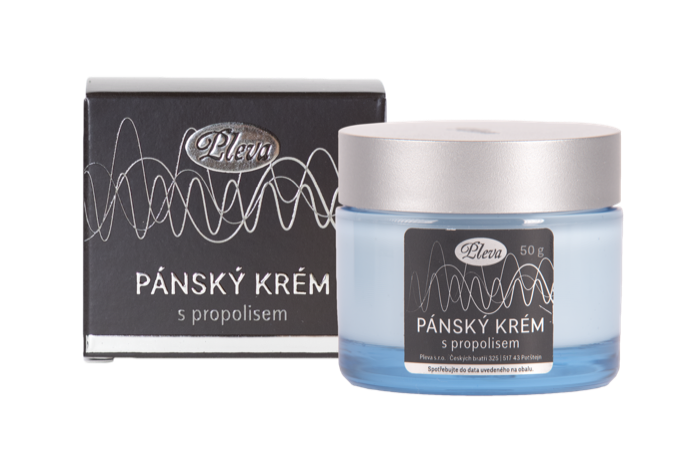 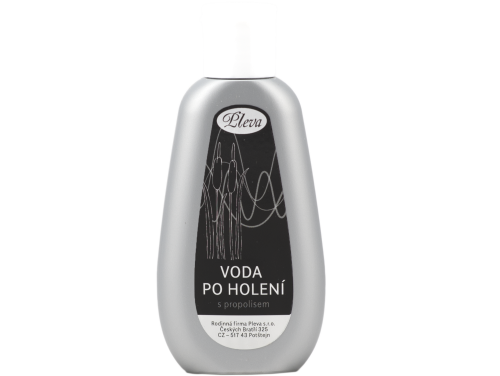 After shave water with propolis 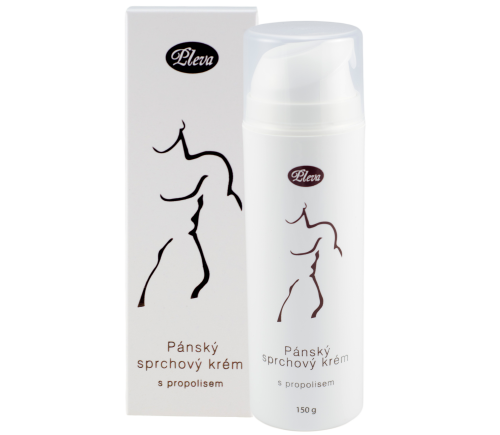 Tiny itchy pimples or blisters – lesions of viral origin – are often spreading in kindergartens. As they are highly contagious, di ...

If you opt for invasive treatment (most often wart excision), you may find that the wart returns in the same place in a few months ...

We honestly collect feedback on our products because we are interested in how they help you, what you use them for and whether ...