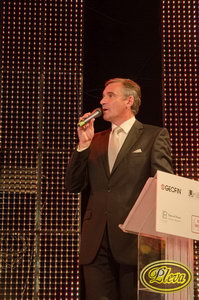 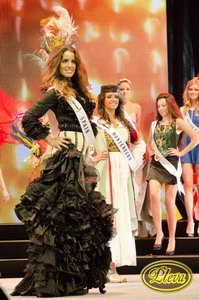 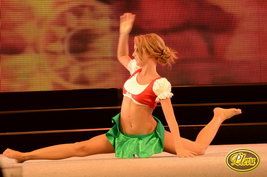 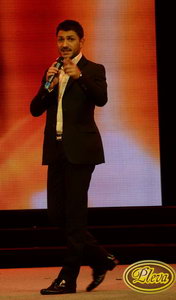 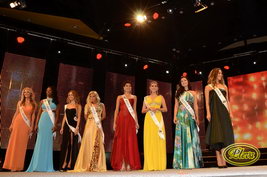 MISS PRINCESS OF THE WORLD is the official name of the international competition in the girls' beauty and communication skills for girls aged 16-23 years. The competition aims to unify the women's tournament the lowest age category. Pleva company is the sponsor of this competition, as MISS use cosmetics company Pleva. More information about the contest can be found at www.missprincessworld.com.